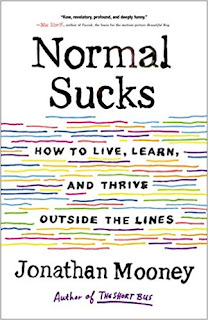 Jonathan Mooney’s father is an alcoholic who can’t keep a job and who is emotionally distant. His mother suffered a severe nervous breakdown, has anger issues and swears like a longshoreman. In the third grade Jonathan Mooney is told he suffers from several learning disabilities, has dyslexia and ADHD. Then he is sent to a Special Education class. In the parlance of the elementary school - the class for the stupid kids. You know, the ones who aren’t quite normal. He doesn’t know what normal is but he decides that,"Whatever normal is he wants to be it".

“Normal Sucks” takes a humorous, insightful and ultimately  serious look at the concept of normal: its history; its constantly shifting benchmarks; its profitability for industry; its value to society; and the incalculable pain and suffering of those who fall outside the parameters of normal.

Mooney provides a fascinating look at the history of normal. Personally, I had never thought about normal having a history. This book shows you the ephemeral nature of normal over the decades and you begin to understand how normal is like chasing the horizon. It will always be out of your reach.

Mooney notes, “difference is not something to be overcome”. Rather than denigrate and stigmatize differences, we should celebrate, “the great soup of being in which we actually live”. (Nelson, "The Argonauts")

We live in a never-ending cycle of imposed normalization that nudges us away from different and toward sameness. Schools, corporations, societies, armies, churches, and governments all find keeping order works much better if everyone stays in the normal lane. Originals, free spirits,  oddballs, eccentrics, handicapped need not apply because they take up too much time, cost too much money and are obstacles to the efficiency and profitability that are the raison d’être of most organizations.

Whoever coined the phrase, "Follow the money", knew what they were talking about. Mooney shows how our imperfections are framed as pathologies to be fixed, healed, repaired or eradicated. He shows how the profits of entire industries are predicated on convincing us that we are not normal, but we could be if we buy their products that promise to erase our imperfections. Wanting to feel and look normal we eagerly shell out our money in the never-ending quest for normalcy.

Fortunately, business is beginning to understand that being different can be an advantage. Mooney gives an example of how people with Autism using their unique abilities, that are way outside the normal range, solve a major software problem and saving a company millions of dollars.

Jonathan Mooney is still different. He still has dyslexia and learning disabilities. But as a psychologist once asked him, “Have you ever considered that you are a valuable human being, not despite your differences, but because of them?” This observation reminds me of the Leonard Cohen line, “There is a crack in everything, that’s how the light gets in.”

From the painful experience of being sent to Spec. Ed., to dealing with the prejudices of  individuals and society, Mooney refused to be sidelined and marginalized. He obtained an English degree from an Ivy League University, created a career as a successful book author and motivational speaker.  Not bad for a guy who was officially labelled as not normal.

“Normal Sucks” is recommended to all people who don’t feel normal, who strive to be normal and especially for those who think they are normal. This book is an amusing, eye-opening, ultimately serious re-evaluation of whether or not normal even exists. 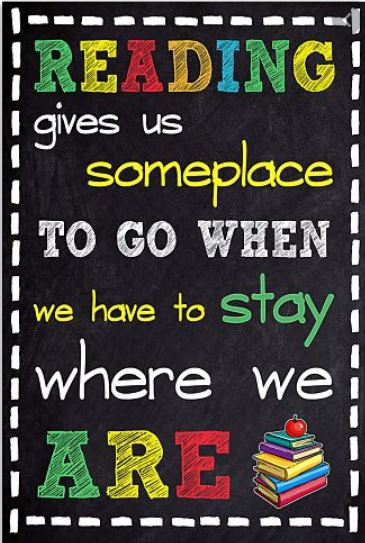 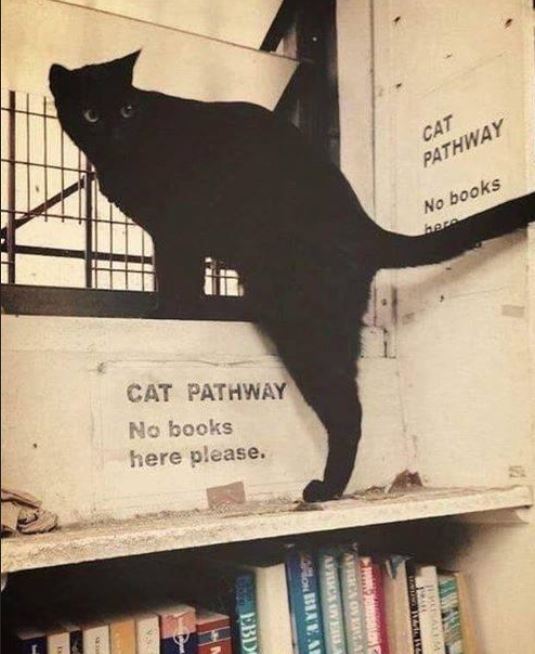 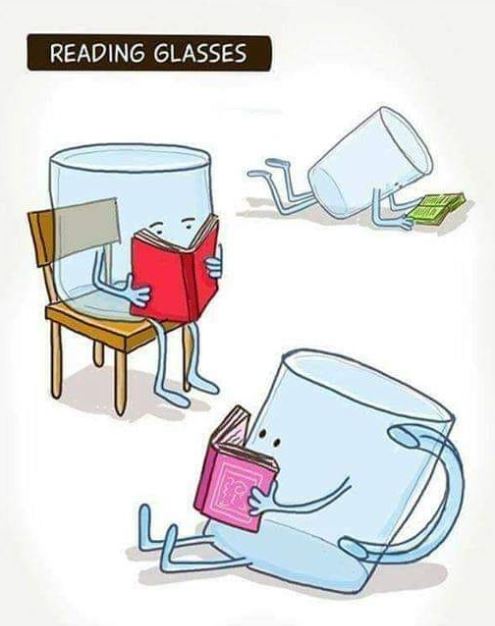 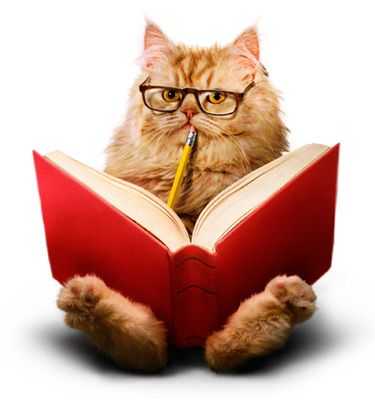